All Elite Wrestling (AEW) returns to Inglewood, California, on a much-awaited sports showdown at the Kia Forum! On Wednesday, 11th January 2023, AEW is set to bring the house down with epic rivalries and high-flying athletes! The show on Wednesday is set to feature a live New Year’s smash featuring Dynamite and Rampage! This event comes after AEW’s debut in Los Angeles six months ago, following the fallout from Double or Nothing. The event in LA drew over $1 million in gate sales and became one of the year's biggest, most exciting events! Fans can expect the same spectacle as AEW's phenomenal return to The Kia Forum! So hurry and grab your tickets now! 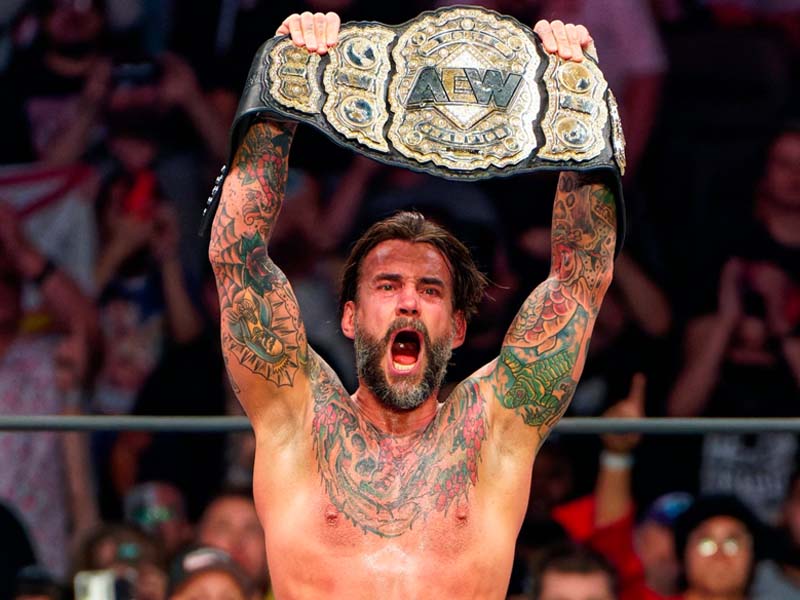 AEW Dynamite & Rampage are set to feature the biggest wrestling stars as the two of the most-watched specials join forces on this one-night wrestling extravaganza! AEW Dynamite is frequented by stars such as Bryan Danielson, Chris Jerico, Jon Moxley, Claudio Castagnoli, and more. AEW Dynamite, which airs every Wednesday on TBS, October 2019. The show aired on TBS’s sister channel TNT for two years before moving to the main channel in 2022. Like all AEW shows, Dynamite is a critically acclaimed sports entertainment program that features feuds, heroes, villains, and different characters.

Meanwhile, AEW Rampage airs every Friday on TNT and also features the biggest wrestling stars in the world. Previous episodes have presented stars such as Zak Clayton, Athena, Claudio Castagnoli, Orange Cassidy, and many more. Rampage is known for its unpredictable storylines, unprecedented rivalries,
and feuds that can only be resolved through a high-energy match in the ring. Since its premiere in 2021, AEW Rampage has become TV's most-watched Friday night sports event.

AEW is a new wrestling organization led by president and CEO Tony Khan. The company has recruited some of the biggest names in the wrestling world, including CM Punk, Cody Rodes, Chris Jerico, Brian Cage, and Adam Page.

Tickets to see AEW Dynamite and Rampage at the Kia Forum are now available!