Prepare for a night of chokeslams, powerbombs, and stunners as All Elite Wrestling (AEW) comes banging at the Forum on Wednesday 1st June 2022! This event is AEW’s debut in Los Angeles! The wrestling promotion will broadcast the weekly show AEW Dynamite live from the Forum, Inglewood, California. The show features famous wrestling figures, including CM Punk, Chris Jericho, Cody Rhodes, Kenny Omega, Bryan Danielson (formerly Daniel Bryan), Paul Wight (formerly the Big Show), and many more. This much-awaited event is coming to Los Angeles this summer of 2022 after its initial 2020 plans were postponed. So, get your tickets now and witness this savage high-energy spectacle at the Forum! 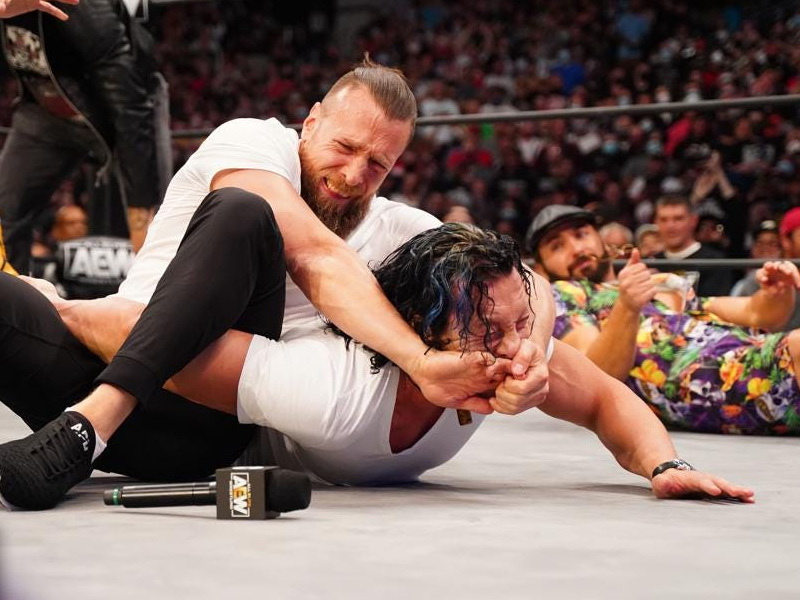 All Elite Wrestling has been broadcasting weekly since 2019. Since its inception, the wrestling promotion company has recruited top wrestlers into its roster, such as Bryan Danielson, Paul Wight (The Big Show), Cody Rhodes, Chris Jericho, and more. Last year, renowned former World Wrestling Entertainment wrestler, CM Punk, made his much-awaited AEW debut on August 20, 2021. The debut marks Punk’s return to pro-wrestling since his seven-year retirement.

The company runs a two-hour weekly show called AEW Dynamite, aired live on TBS. The 1st June broadcast from the Forum will come after AEW’s three-night run in Las Vegas. Initially planned for 2020, the Los Angeles broadcast is the first wrestling event at the venue in seven years.

During an interview with Variety, AEW CEO Tony Khan mentioned expressed his excitement for the June 1st broadcast. “It’s so important for AEW to arrive in Los Angeles and to bring ‘Dynamite’ to The Forum, which is an awesome venue,” said Khan, who’s also AEW’s head of creative and general manager. “It’s a long time coming for AEW, which is consistently one of the most-watched cable programs in America, to bring our show to LA, which is a top media market and where there are so many great wrestling fans and a great history of pro wrestling.”

Tickets to All Elite Wrestling at the Forum on Wednesday 1st June are now available! Hurry and get yours now to see the wrestling stars in action!