This 2023, Prominent Mexican songstress Ana Gabriel is traveling across to globe for her Por Amor A Ustedes World Tour! Luckily for U.S. fans, the award-winning singing sensation is going on a nationwide trek! The La Luna De America will send Ana Gabriel to major cities, including a stop in Los Angeles! On Sunday, 26th February 2023, Ana Gabriel is set to perform a wildly exhilarating setlist packed with her biggest hits and fan favorites! Fans may expect some of the most well-known tracks, including “Quien Como Tu,” “Ay Amor,” “Demasiado Tarde,” and many more! If Latin music is your jam, you better get yourself some tickets to see Ana Gabriel at The Kia Forum! 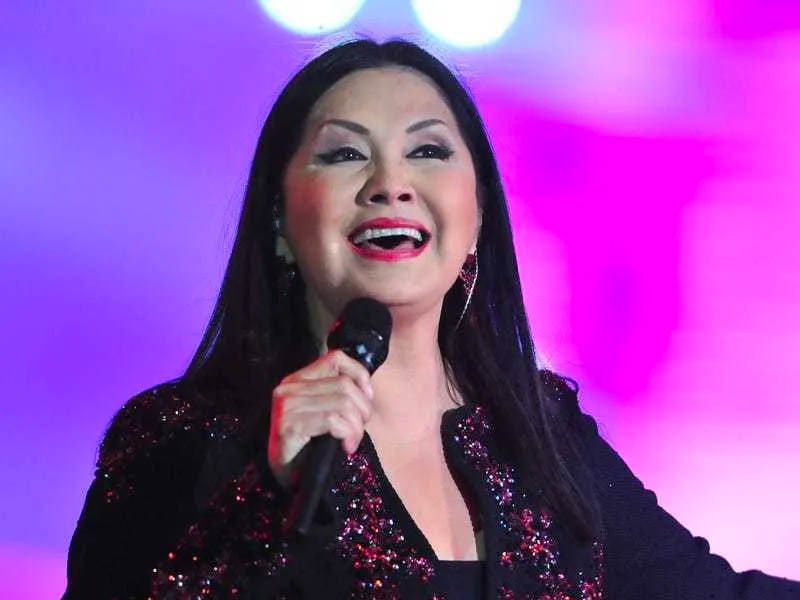 Ana Gabriel is an award-winning singer-songwriter from Sinaloa, Mexico. The prolific diva, who’s been a staple in the Latin pop and mariachi scene, has been releasing hits songs since 1985. Today, her exemplary music has garnered numerous accolades, four Latin Grammy nominations, a Grammy nomination, and 13 Lo Nuestro Awards, among others. Gabriel dropped her debut album, Un Estilo, in 1985. The album was received well by fans and critics and was her ample entry into the music scene.

By the release of her fourth album, Tierra de Nadie, Ana Gabriel finally made an international breakthrough. The album topped Billboard’s Latin Pop Albums and stayed in the chart for more than 70 weeks. Moreover, Tierra de Nadie sold over four million copies worldwide and won Pop Album of the Year at Premio Lo Nuestro in 1990. The album spawned the number one single “Simplemente Amigos” and three top ten hits, “Es el Amor Quien Llega,” “No Digas No,” and “Soledad.”