If you could be anywhere on Sunday 22nd December 2019 then you may be thinking about going to The Forum to see Ariana Grande for a live concert performance. But you don’t need to make a wish to catch this limited-run and awesome musical event, because this awesome performer is coming to Inglewood California. It's her second night debut at The Forum – get ready by securing your tickets for your chance to be a part of the crowd! 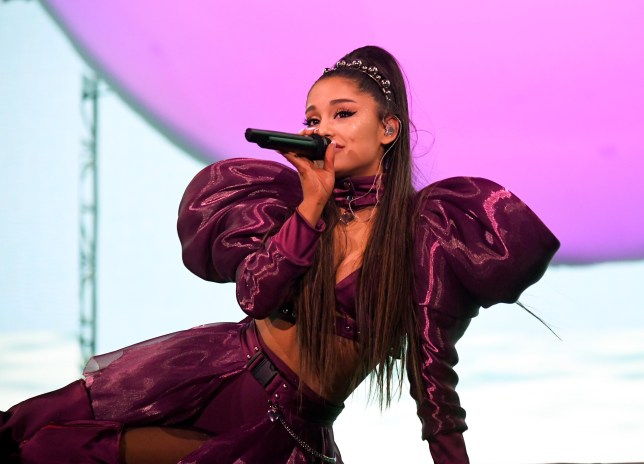 As one of the most exciting artists on the mainstream music scene, Ariana Grande blew everyone away from the start of her music career and is still giving fans the time of their lives now. She grabbed the spotlight with her incredible vocal abilities that bring to mind some of the greatest singers of all time such as Whitney Houston and Mariah Carey. Her range is out of this world with her effortless showcase of hitting all the high notes and creating chart topping tracks that are so catchy and sing-along-able.

This Multi-platinum star built up her incredible music abilities when she first appeared on the Broadway musical scene at just thirteen years old and after gaining a major following as she appeared on Nickelodeon TV, it made sense that she would later follow her number one passion as becoming a pop superstar. Her albums such as the 2014 release of My Everything took over the Pop and R&B charts and she has continued to stay right at the top of her game throughout the years and all of her studio releases. Her most recent album in 2019 topped the charts once again and has had all of her fans rushing for concert tickets to catch all of their favorite songs from Thank U, Next! As she has played around with sounds from EDM and more, her music is vastly approachable and her fan base is wide spread.

With her outstanding singles, Ariana Grande secured a Grammy for Best Pop Vocal Album and has broken through on the international music scene with songs such as "No Tears Left to Cry." This sensational artist just keeps on giving and is a firm name on the Billboard Hot 100 charts!

If you can't get enough of her award winning, show stopping career – then be sure to grab your tickets for her amazing concerts as she takes to the road in 2019 to bring all of her biggest tracks to the stage! Nothing beats seeing her perform LIVE!