Bob Seger returns for his farewell tour this coming concert season and fans are hailing from all around to say goodbye to this incredible artist as he leaves the stage one last time! Bob Seger And The Silver Bullet Band will be coming to The Forum on Saturday 23rd February 2019 – to perform a groundbreaking show of all of their very best material! You can book tickets now for this unmissable event! 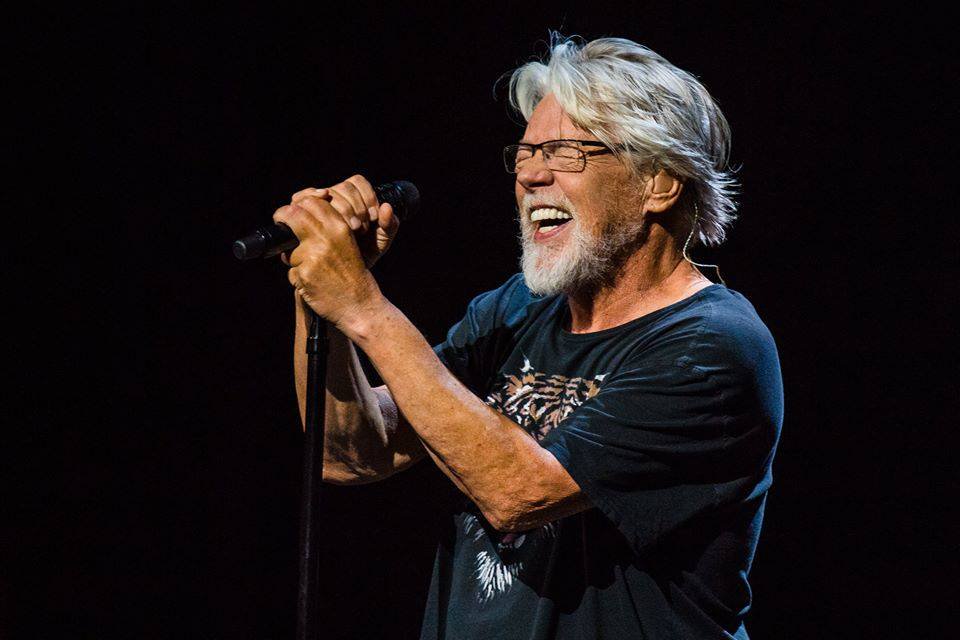 The Muti-talented musician, Bob Seger has had a long standing career in the music scene. With his talents he has transformed his career over the last five decades, with his incredible songwriting abilities, guitar and piano skills, along with of course his natural vocals. The breakthrough first came about in 1968, when Bob Seger released his first debut album. By the 1970's, Seger had already become a well established name and brought out more album releases, with his newly put together group to back him, titled the Silver Bullet Band. As they all formed to create a band that celebrated their background from Detroit, they performed in local venues such as the Cobo Hall and pushed their career with live recordings and later with the release of 'Night Moves' – pushed themselves into the limelight further.

Bob Seger is known for his distinctive vocal tones with his raw and raspy classic rock sounds, it's helped to showcase so many of his songs to the very best, tracks such as; "Ramblin' Gamblin' Man", "Night Moves", "Turn the Page", "Still the Same", "We've Got Tonight", "Against the Wind", "You'll Accomp'ny Me", "Shame on the Moon", "Like a Rock", and "Shakedown", which was written for Beverly Hills Cop II (1987). These songs are just to name a few from Bob Seger's expansive solo career. And with the releases, he has become one of the most well known songwriters of all time. With an induction into the Rock and Roll Hall of Fame and Songwriters Hall of Fame to prove it.

Along with these impressive successes, Bob Seger has sold over 75 million records worldwide, ensuring that he is one of the best selling artists of all time!

If you love his music, then be sure to get on down to your local venue this February as Bob Seger has announced this will be his FiNAL TOUR!