It's the hottest gaming event of the year and it's coming soon! Call of Duty XP 2016 is heading to The Forum on Friday 2nd September 2016 for a whole weekend of COD madness! A must for any fan, thousands will gather to play Call of Duty: Infinite Warfare first, play Call of Duty: Modern Warfare Remastered first and to play Black Ops 3 DLC 4 maps first! There's also the Call of Duty World League Championship presented by PlayStation 4 and plenty of other things to see and do! It's gonna be epic!!! 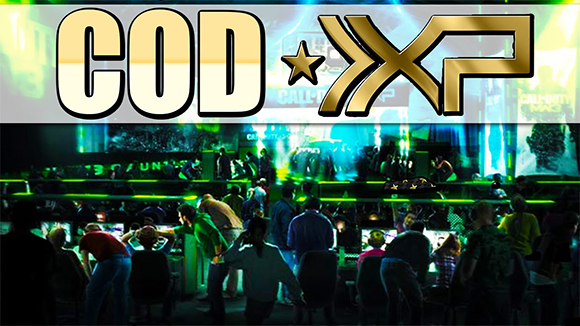