If you haven't had a chance to see Chris Stapleton's All American Road Show Tour since its conception in 2017, this is your big chance to see the Grammy multi-awarded country superstar in his Inglewood, California stop. With special guests Dwight Yoakam & Mike Campbell and The Dirty Knobs, Chris Stapleton is making his die-hard fans excited in his The Forum show this Friday, June 10, 2022. Prepare for an evening of authentic and soulful country music that shows Stapleton's dynamic sound, which encompasses a blend of outlaw country, bluegrass, classic rock and roll, blues, and Southern soul. Secure the best seats in California's famous arena — and perhaps, VIP tickets too — to see Chris and his band up close and personal. Reserve your tickets now by clicking the links here. 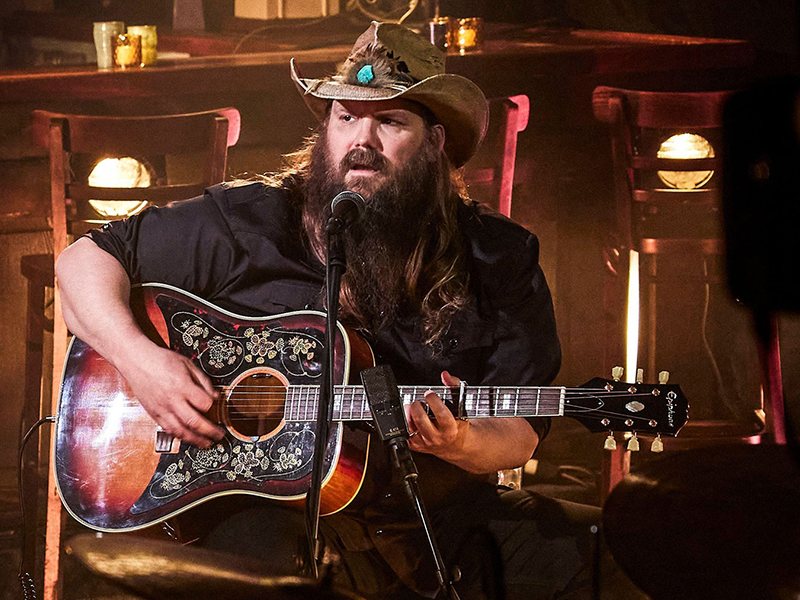 Known to bring other massive guest performances in his tour, Chris Stapleton won't disappoint his fans in the Inglewood, California stop of his acclaimed All American Road Show Tour. The multi-awarded country superstar Chris Stapleton has announced 2022 as the final year of his long-running tour, and, luckily, The Forum is one of its chosen venues. The country music pioneer Dwight Yoakam will be Chris' main guest along with the American guitarist and songwriter Mike Campbell and the musical group Dirty Knobs as the opening acts.

The American singer-songwriter, musician, and actor Dwight Yoakam will surely complement Chris Stapleton's music since the Billboard chart-topper country singer is also a skilled guitarist like Chris. And we know from his previous shows that Chris will surely highlight their musicality together — a treat for all country fans to behold! Dwight also has a great number of hit songs under his belt, so we can only imagine how loud the arena would be when these two country pioneers sing together. The Fabulous Forum will definitely be filled with nothing but fantastic music this 10th of June as country legends will grace us with their presence!

Stapleton is also nominated for three Grammy Awards at the upcoming event this April, including a Best Country Album nod for Starting Over. Thus, fans can expect the country star to highlight songs from his new album. So better grab your tickets now and reserve the best seats in the house because this is something you wouldn't want to miss.