Craving the feeling to see a classic concert then why not come to The Forum on Sunday 26th March 2017 to see the incredible Eric Clapton! A truly unforgettable show, Eric Clapton will leave you wanting more… Tickets are available now – what are you waiting for? 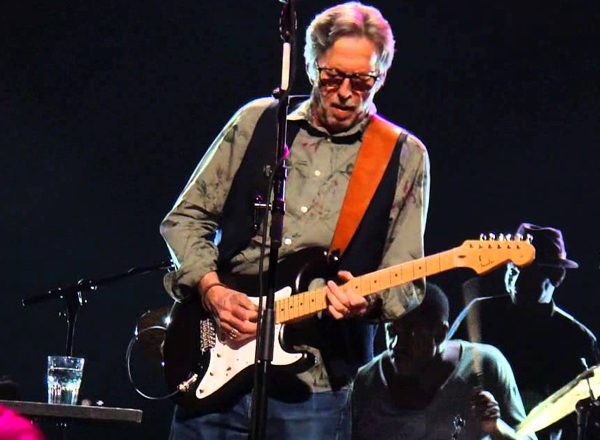 The incredible and one of the most famous guitarist's in the world – Eric Clapton's career has spanned over an unbelievable six decades! This long standing artist is the only person to ever be inducted into the Rock and Roll Hall of Fame not only once, or twice but three times! Proving just how talented he really is!