Are you ready to see the biggest tour in the world?! The legendary Garth Brooks and his wife and fellow country artist Trisha Yearwood will be coming to The Forum on Friday 28th July 2017 for a show like no other! Brooks' record-breaking tour is famed for being a truly unforgettable experience – get your tickets now!!! 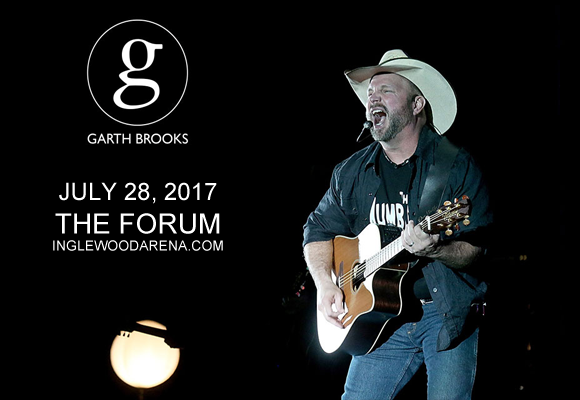