The hottest male pop artist Harry Styles is coming to the Kia Forum on Friday 11th November 2022! The much-anticipated show is set to deliver his biggest hits, such as “Watermelon Sugar,” “Sign of the Times,” and “As It Was.” The British performer, who formerly took the world by storm as a member of a monumental boyband, One Direction, is currently promoting his latest album, Harry’s House, which topped the charts in 28 countries, including the U.S. This 2022, Harry Styles goes on a massive North American trek, Love on Tour, with a whopping 15 dates at the Kia Forum! On 11th November, Harry Styles performs his 12th night at the iconic venue. So grab your tickets now because they are running out fast! 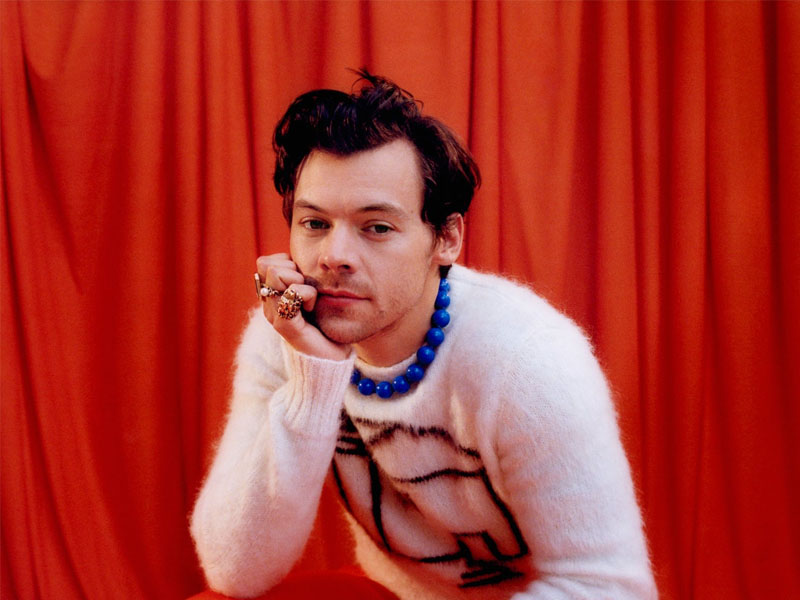 Harry Styles entered the music scene in 2010 when he joined the reality British music competition, The X Factor. The show’s judge Simon Cowell put the singer together with four others to compete as a group. Hence, One Direction was born. The group became the best-selling boyband of all time and went on massive sold-out world tours. In 2017, Harry Styles released his self-titled debut album, which topped the Billboard 200 chart. The platinum-selling album was preceded by hit singles, “Sign of the Times,” “ Two Ghosts,” and “Kiwi.”

Two years after his debut, Style released his sophomore studio effort, Fine Line. The incredibly successful album spawned the colossal hit singles “Watermelon Sugar,” “Lights Up,” and “Adore You.” Like its predecessor, Fine Line topped the Billboard 200 chart in the U.S. and 12 other countries. Meanwhile, “Watermelon Sugar” won a Grammy Award for Best Pop Solo Performance and British Single of the Year at the Brit Awards. This year, Styles dropped his third album, Harry’s House, which went number 1 in all 27 countries. The album spawned the number 1 hit single, “As It Was,” and “Late Night Talking,” which peaked at number 4 on the Billboard Hot 100.

With the way Love On Tour tickets have been selling in the U.S., it is only a matter of time before Harry Styles sets some sort of record. Harry Styles is holding a whopping 15-night run each at the Kia Forum and the Madison Square Garden in New York. Meanwhile, he’s also scheduled to do a five-night run in Austin and Chicago.

Tickets to see Harry Styles at the Kia Forum on Friday 11th November 2022 are now available!