Everyone's snapping up tickets to see the one and only J. Balvin as he comes to The Forum on Sunday 23rd September 2018! Out-of-this-world entertainment that will have you on the edge of your seat, J Balvin is the must-see show of the Fall concert season… there's nothing better than being a part of something as it's right in the limelight of the music scene! The Colombian reggaeton singer is right in the centre of it, with his nomination for the Billboard Music Awards – don't miss him LIVE!! 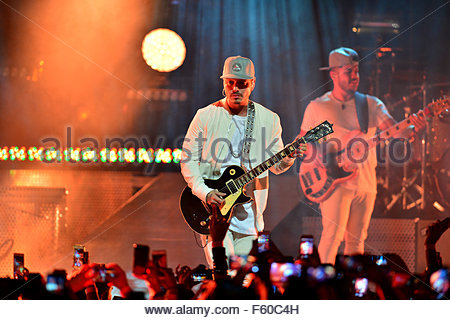 With his serious breakthrough into the mainstream in 2014, J Balvin has taken the world by storm and continues to do so as his career goes up and up and up!! First with his success on the Latin Songs chart and now across the US he has grabbed attention from so many with songs such as "Ay Vamos" "Ginza" "Bobo" "Safari"…. the list goes on! His single 6AM however transformed his career as he hit the number 2 spot on the Latin Billboard Charts! And with his track featuring William William, he grabbed a position in the Top 50 on Spotify, not just this side of the world but globally, transforming him from the local to the international status that he now is.

This guy is the one to watch, especially this year as his music is being talked about by just about everyone!! J Balvin brings his sound of Reggaeton along with Trap, R&B, House, Hiphop and Electronic… a perfect mixture of the best parts of the genre's. Think Nirvana, Pharrell, Major Lazer, Sean Paul and J Balvin is somewhere in the middle.

This colourful and eye catching singer is more than ready to bring all of this to the LIVE stage as he takes to the road for 2018! The only thing he's waiting for now is for his fans to join him for the ride… so the question is, are you ready?!! Grab your tickets for his exciting show at The Forum by clicking above today… there's no time like the presence to add this one to your must see for the Summer/Fall!!