Double-platinum rapper J. Cole comes to The Forum on Wednesday 12th July 2017 on the second in a two-night stand, as part of his 4 Your Eyez Only Tour! The extensive world tour sees the emcee promoting his fresh new album of the same name, bringing fans some red hot new tracks, woke lyrics and dope beats! 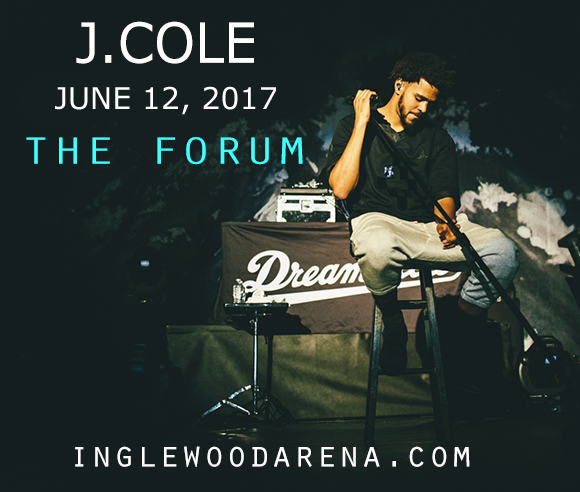 J.Cole is a truly talented artist who is taking the Hiphop world by storm! To this sensational rapper, the crowds are just as important than the music, as he lets them join in at just the right times throughout a live show. As well as this his background and roots have had a strong influence on his sound and is a love that he showcases through his albums “Happiness comes from love, not material possessions." Many are getting the J.Cole bug and it's no surprise why as he is one of the most honest, sincere act on the scene!