American rapper Jack Harlow announced his 2022 tour dates, including a much-awaited show at the Kia Forum in Los Angeles on Tuesday, 20th September! The extensive tour by the Grammy-nominated hip-hop artist is held to promote his newest album, Come Home the Kids Miss You. This monumental event will cover a healthy mix of new tracks, plus massive hits and fan favorites from Harlow’s previous efforts. Moreover, Jack Harlow brings the City Girls to the Kia Forum as a special guest! If you’re one of those fans who can’t stop listening to the colossal hit, “First Class,” you better get your tickets now before they sell out! 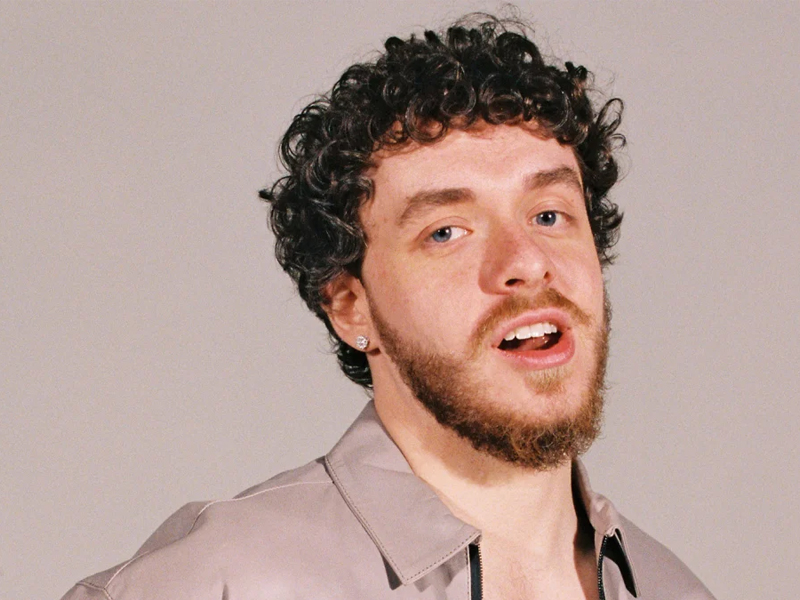 Kentucky-native Jack Harlow has a career that seemed to have blown up overnight. He emerged in the mainstream scene with his single, “What’s Poppin,” from his 2020 EP, Sweet Action. The single peaked at number 8 on Billboard’s Hot 100 and number 2 on the Hot R&B/Hip-Hop songs. However, Harlow’s time in hip-hop goes way back to 2011, when he dropped his first mixtape, Extra Credit. Harlow was barely out of high school when he released his third mixtape, 18, under the label Private Garden, a music collective featuring independent rappers who frequently collaborated with Harlow. After moving to Atlanta, Harlow scored a record deal with Generation Now, a record label spearheaded by DJ Drama and Don Cannon. The deal was in conjunction with Atlantic Records.

In 2018, Harlow released his first major-label mixtape, Loose, which earned a nomination for Best Mixtape at the 2018 BET Hip-Hop Awards. Two years later, “What’s Poppin” became a viral hit after the song exploded on Tiktok. The single was nominated for Best Rap Performance at the 63rd Annual Grammy Awards. A remix of “What’s Poppin” was released through Harlow’s debut album, That’s What They All Say. The record, which featured guest appearances by Chris Brown, Lil Baby, Adam Levine, and more, debuted at number 5 on the Billboard 200 chart. Apart from “What’s Poppin,” the album spawned singles, “Tyler Herro,” “Way Out,” and “Already Best Friends.” In 2022, Harlow dropped another chart-topping single, “First Class,” featured in his sophomore album, Come Home The Kids Miss You. The single debuted at number 1 on the Hot 100 and entered the charts in 31 other countries.

Tickets to Jack Harlow’s show at the Kia Forum are now available!