Julion Alvarez comes to The Forum on Saturday 16th July 2016

This concert is well on its way to go down music history…Julión Álvarez’s arena tour in different cities in the US is definitely a ‘historic first for a Norteño act’. He is one of the major stars in the Mexican regional scene, and now he’s expanding his horizons on a bigger stage and a larger audience. He is excitement and energy personified. It would come as no surprise if fans go on a state of frenzy for tickets. Don’t be left behind. Go, get your tickets now! 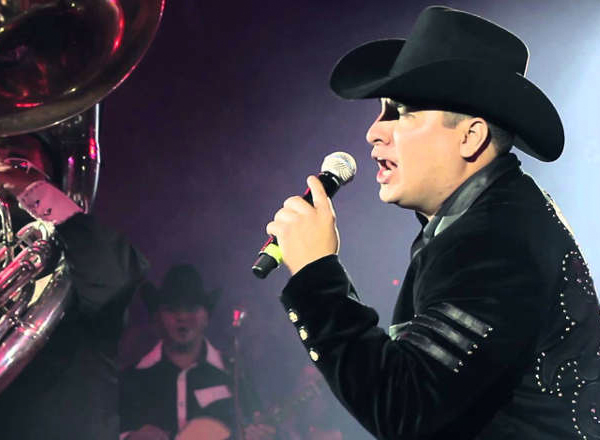 Julión Álvarez is one of the forerunners of famous interpreters of regional Mexican music. He started out in a band called "Banda MS”, then formed his own band "Julión Álvarez y Su Norteño Banda”. He is a Latin Grammy nominee for Best Banda Album, for his album El Aferrado; and his song "El Amor De Su Vida" also received a Latin Grammy nomination for Best Regional Song. His album Mis Ídolos, Hoy Mis Amigos, debuted at number 1 on Billboard’s Top Latin Albums chart. Shortly afterwards, he announced that he will embark on an extensive US tour — which is said to be quite an ambitious and a ‘historic first’ for a regional Mexican artist.