Krush Groove with Snoop Dogg, Too Short & Mack 10 comes to The Forum on Sunday 24th April 2016! Snoop Dog needs no introduction with over 21 million albums in the United States and 35 million albums worldwide – he is one of the biggest Hiphop artists of the last 20 years and his career is still going strong. Snoop Dogg has been teasing fans for at least the last year and now finally he is hitting the road again to bring all the funky fresh beats, old and new LIVE in concert this Spring! 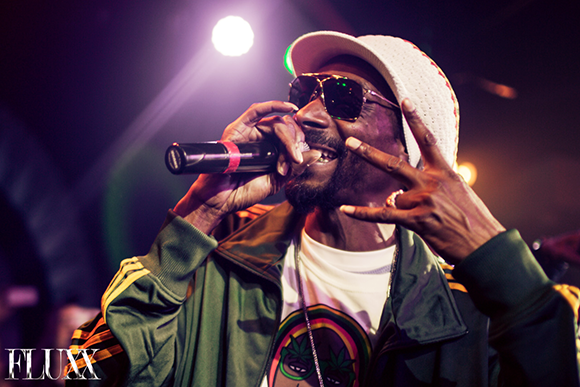