Country fans listen up ya'll! One of the most popular names in music – Luke Bryan is once again hitting the road and bringing his tour near you with Little Big Town & Dustin Lynch! Catch Luke Bryan's smash hit songs LIVE at The Forum on Friday 23rd September 2016 – it's going to be an amazing fun filled roller coaster of a show! 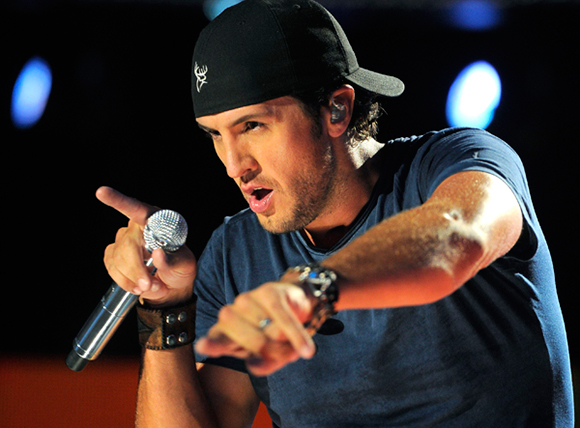 Luke Bryan started his major music career in the early 2000′s writing music for other country artists such as Travis Tritt and Billy Currington. In 2007 he released his debut album I’ll Stay Me which included the singles “All My Friends Say”, “We Rode in Trucks” and “Country Man”. His follow up album Doin’ My Thing included the number one song “Rain Is a Good Thing”. He is now an established country pop singer with countless music awards to boast including; CMT Music Awards – Breakthrough Video of the Year, American Country Awards – Single by a Male Artist — “Someone Else Calling You Baby”, American Music Awards- Favorite Male Country Artist Won , Favorite Country Album and many more!