Music's positive energy will surely fill The Kia Forum this February as the best-selling Spanish-language rock band of all time, Mana, will once again invade the famous Inglewood, California venue. Mana will kick off the US leg of their "México Lindo y Querido" tour with a back-to-back two-night concert on February 10 and 11. Catch the iconic Mexican rock band on its first night and be ready to groove to the beat of their hits, such as "De Pies A Cabeza," "Oye Mi Amor," "Clavado En Un Bar," and many others. The band recently hinted at releasing a new album, and fans are excited to know if they will perform new songs in their upcoming concert. If you are, too, don't waste time and reserve your tickets early. 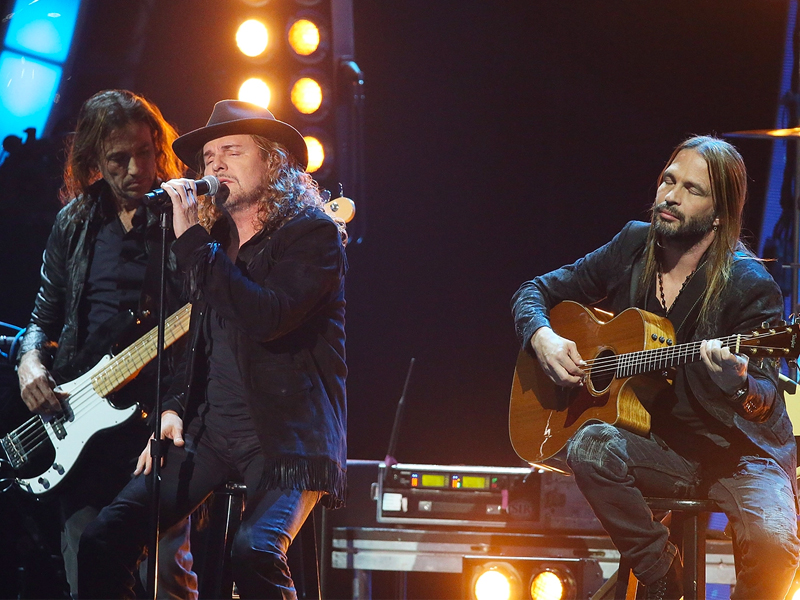 Rooted from the Polynesian word Manà, translated as "positive energy," Mana was the wisest pick from the pool of adjectives to pen the band name. The Mexican pop rock band Manà, in debt with its Polynesian origin, has given its justice. As a band, they have magnet the positive energy in their career as they garnered numerous awards. The band's awards list includes 4 Grammy Awards, 8 Latin Grammy Awards, 5 MTV Video Music Awards Latin America, 6 Premios Juventud Awards, 19 Billboard Latin Music Awards, and 15 Premios Los Nuestros Awards.

The band was created in 1986 and consisted of Fher Olvera, the vocalist, the brothers Juan and Ulises Calleros on the guitar and bass instruments, and the Cuban-Columbian drummer Alex Gonzales. The band's music genres come from pop rock, progressive rock, Latin pop, calypso, and reggae. The band released their debut album in 1990, which was entitled "Falta Amor." In 1992, the band released its album "Donde Jugaran Los Niños," which further fanned their fame and success. In the release of their album, it accomplished 8 million copies worldwide, making them atop and holding the title of the best-selling Spanish-language rock of all time. Deemed the best-selling Latin music artist and the most successful Latin-American band of all time, Mana holds over 40 million records worldwide. The band is one of the few Latin rock bands with a consistent album and arena sales.

Catch the fun and the once-in-a-lifetime experience as the Latin-American band of all time will explode positive energy on February 11th, Saturday, at the Kia Forum! Buy your tickets now!