The prince of salsa music, Marc Anthony, is embarking on a long-awaited tour this 2022! The Pa’lla Voy Tour kicks off in the summer and extends until winter, with 24-coveted dates in the U.S. and Canada. On Sunday, 30th October 2022, Marc Anthony makes a much-anticipated stop at Kia Forum in Los Angeles! Fans can expect the Latin music legend to perform his colossal hits, crowd-pleasing tracks, and a healthy number of new songs from his forthcoming album, Pa’lla Voy! So hurry and grab your tickets now to see the Grammy-Award and Latin Grammy-Award-winning artist turn up the stage at the Kia Forum! 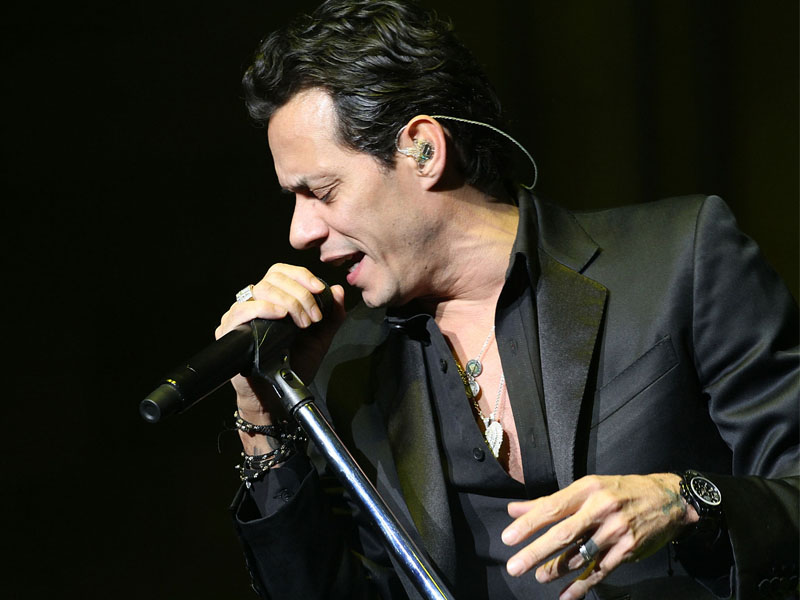 Anthony made his first U.S. breakthrough with his 1997 album, Contra La Corriente. The album entered the Billboard 200 chart at number 74 and topped the Latin and Tropical Albums charts. The Grammy-Award-winning album was named the eighth Best Album of 1997 by Time Magazine. Contra La Corriente spawned a couple of hit singles, including the number 1 Billboard Hot Latin Song, “Y Hubo Alguien.”

In 1999, Anthony dropped his first all-English self-titled album. The fourth studio release peaked at number 8 on the Billboard 200 and charted in 11 other countries, including Canada, Australia, and the U.K. The album produced two number 1 Hot Latin songs, “I Need to Know” and “You Sang To Me.” These singles also entered the Billboard Hot 100 at numbers 3 and 2. Moreover, the album later earned three platinum certifications in the U.S.