In case you haven't known yet, the "Queen of Hip-Hop Soul," Mary J. Blige, is back on the road this year to support her newly-released ground-breaking album "Good Morning Gorgeous." The multi-Grammy award-winning hiphop and R&B singer will tour around the country, including The Kia Forum, on October 9, Sunday. The 51-year-old superstar is in her best form and is not slowing down to give her loyal and new-breed fans the best music performances in her career. Along with modern R&B singer Ella Mai, Blige will perform new songs from her latest album as well as her greatest hits, such as "Family Affair," "Be Without You," "Just Fine," and many others. This is one of the highly-anticipated concert tours to grace The Kia Forum, so don't miss the chance to join in the excitement. Click on the "Get Tickets" button to order your tickets as early as today! 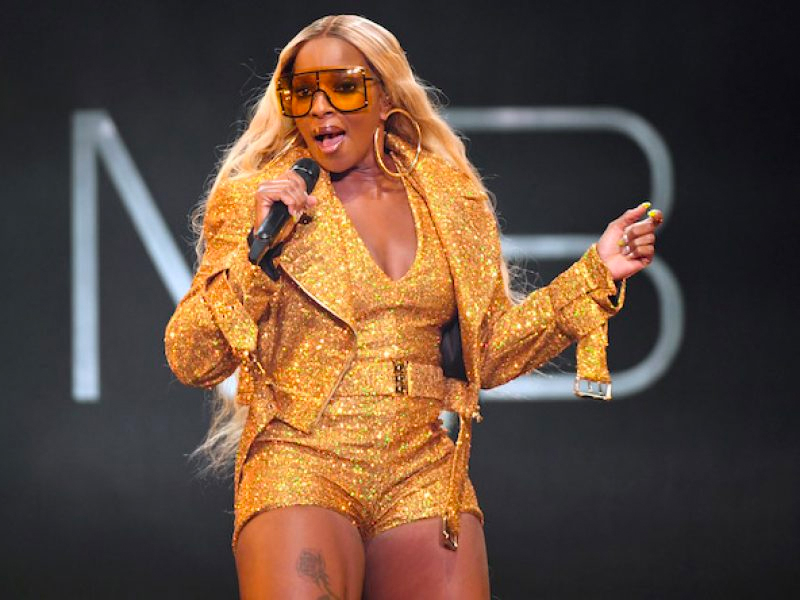 Superstar and "Queen of Hip-hop Soul" Mary J. Blige need not be introduced. After all, her music established the mix of R&B and hip hop into pop culture. Her albums "What's the 411?" and "My Life" are listed on Rollingstone's 500 Greatest Albums of All Time. "My Life" is also listed in Time magazine's All-Time 100 Albums. Throughout her career, she released 14 albums, all reaching the top of the Billboard 200. At least many people have danced to her song "Family Affair" and felt the feels while playing "Real Love," "Not Gon' Cry," and "Be Without You." It cannot be denied that her songs defined the 90s and early 2000s.

Apart from being an extraordinary musician, she also is a prolific actress. Appearing in many movies, she has been nominated for three Golden Globes and two Academy Awards. She made history as the first person to be nominated for an acting role and songwriting simultaneously.

Fresh from rocking her performance at the 2022 Super Bowl halftime show and being named on Time magazine's list of the 100 most influential people in the world, she is back on the road for her "Good Morning Gorgeous Tour" to promote her newly released album of the same name. She will be joined by modern R&B singer Ella Mai. Ella Mai is a Grammy-nominated artist who is known for her hits "Boo'd Up," "Trip," "Naked," and many others. Coming to the Kia Forum in Inglewood, California, on Sunday, October 9, R&B lovers, this is your time to party with Mary J. herself. Book your tickets now!