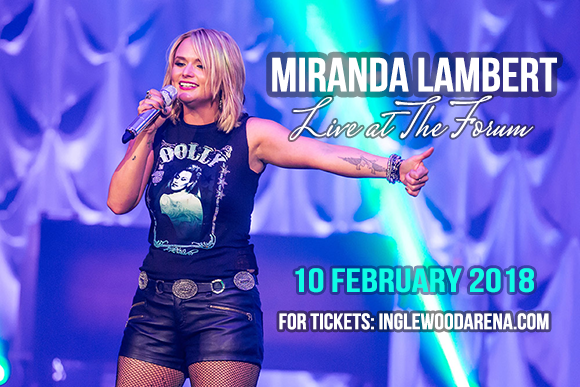 Miranda Lambert is one of the biggest female singers on the Country music scene, with her chart topping hits, she has gained countless Grammy Awards and Country Awards for her incredible career and reputation. Her first main success was with the 2005 record release, Kerosene, the album went platinum in the US alone and more than four singles were included in the top 40 Billboard charts! Since then, everything has followed in similar footsteps including her latest studio album, The Weight of These Wings.