Netflix Is A Joke Festival presents the comedians' comedian, funny man, Bill Burr at The Kia Forum on Thursday, May 5th 2022. Bill brings you his latest tour, the “slight return” where he gets back to his standup roots and nobody and nothing is safe from his razor-sharp wit. Grab some tickets and make sure to put on your thick skin! Netflix Is a Joke 2022 Comedy Festival is celebrating the very best of comedy, featuring more than 130 artists performing in over 25 of La's most iconic venues. 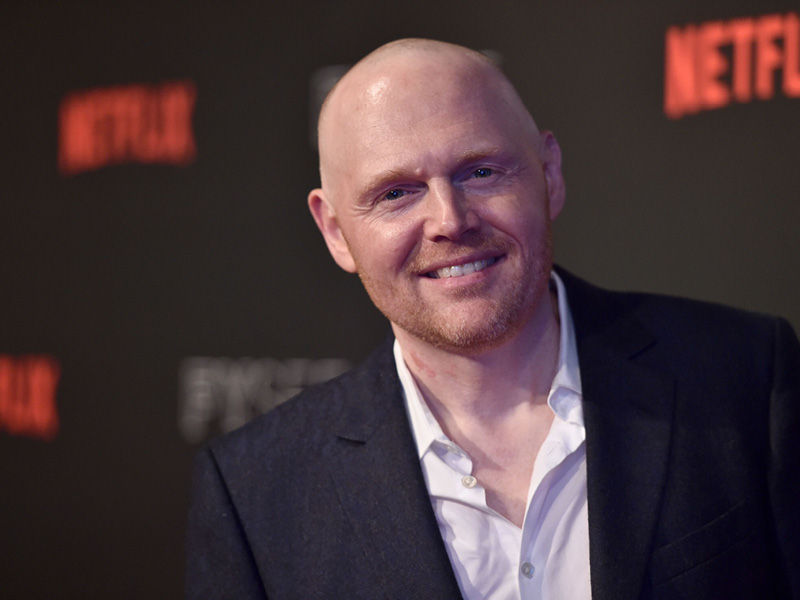 In addition to doing standup and hugely popular podcast series, Burr has appeared in the hit television shows “Breaking Bad,” “The Mandalorian,” “New Girl” and “Reservation Dogs.” His film credits include “Stand Up Guys,” “Date Night,” “The Front Runner” and “The Heat,” and he earned critical acclaim for his turn as a New York firefighter in Pete Davidson’s “King of Staten Island.” Burr also hosted "Saturday Night Live" in 2020.

He recently shot the film "Old Dads," which he co-wrote, directed and will star in alongside Bobby Cannavale and Bokeem Woodbine. The comedy follows a middle-aged father and his two best friends as they come to grips with aging and parenting. The upcoming movie follows the premiere of the fifth and final season of his animated Netflix series "F Is For Family", as well as the premiere of his Roku series "Bill Burr Presents: Immoral Compass." His next movie is the Morgan Freeman film “Hate to See You Go,” about a Chicago blues musician. Burr received a Grammy nomination in 2019 for his sixth comedy special, “Bill Burr: Paper Tiger.”

The Massachusetts native, will this summer become the first stand-up comic to perform at the legendary ballpark in its 110-year history. Wearing a No. 22 jersey with his name sewn on the back, Burr threw out the ceremonial first pitch at Fenway Park ahead of the Blue Jays-Red Sox series opener on April 19th.