As part of the Netflix is a Joke: The Festival, John Mulaney comes to The Forum on Tuesday 3rd May 2022. The 11-day event features over 130 comedians from all over the country, including John Mulaney, Chelsea Handler, Dave Chapelle, Larry David, Ali Wong, Jane Fonda and many more. The performances begin on 28th April and run until 8th May in 25 different venues across the L.A. You can catch John Mulaney live on 3rd May at The Forum; however, ticket demand is on the rise, and you will need to get your tickets right now before they sell out! 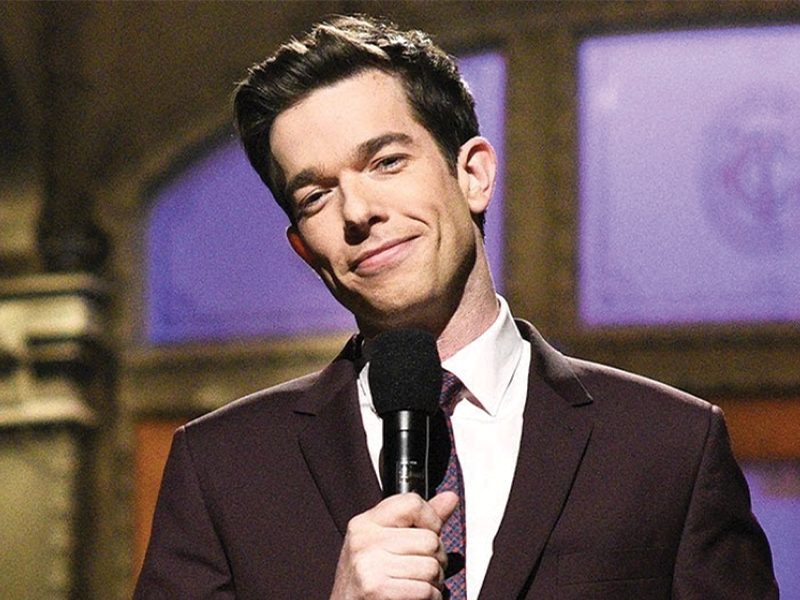 Netflix is a Joke: The Festival is the perfect occasion for comedy lovers as it will feature the top talent in stand-up comedy, performing live. It will also feature exclusive screenings, podcasts, and much more! The event was scheduled to take place last Spring, but it had to be canceled due to the pandemic restrictions. Fans cannot wait for this incredible experience of live performances, and the anticipation is very high.
After doing rehab, John Mulaney has returned to comedy, and the comedian says that he feels better now. His last stint on Netflix was a hit, and he was one of the most sought-after comedians at that time. Mulaney mostly talks about his experiences and blends them with his brilliant sense of humor. He is now back to touring once again, which has allowed the comedian to rediscover himself. Since Netflix is a Joke: The festival is a brand where some of the best comedians will perform, John Mulaney is certainly amongst them. If you want to see him live at The Forum on Tuesday 3rd May 2022, make sure you get your tickets right now before they are gone!