This October, sensational trap artist, R.L. Grime, presents another installment of his Halloween special. The much-awaited holiday event, which broke ground last year, will be taking over the Kia Forum on Thursday, 27th October 2022. The show, titled R.L. Grime’s Halloween: Dead Space, is anticipated to deliver exciting surprises, plus performances from other phenomenal artists! Moreover, fans can also look forward to R.L. Grime’s specially-curated Halloween mix. So if you’re up for some night of Halloween fun at the Kia Forum, you can expect high-powered build-up and epic drops! Grab your tickets now and join R.L. Grimes Halloween: Dead Space on Thursday 27th October 2022! 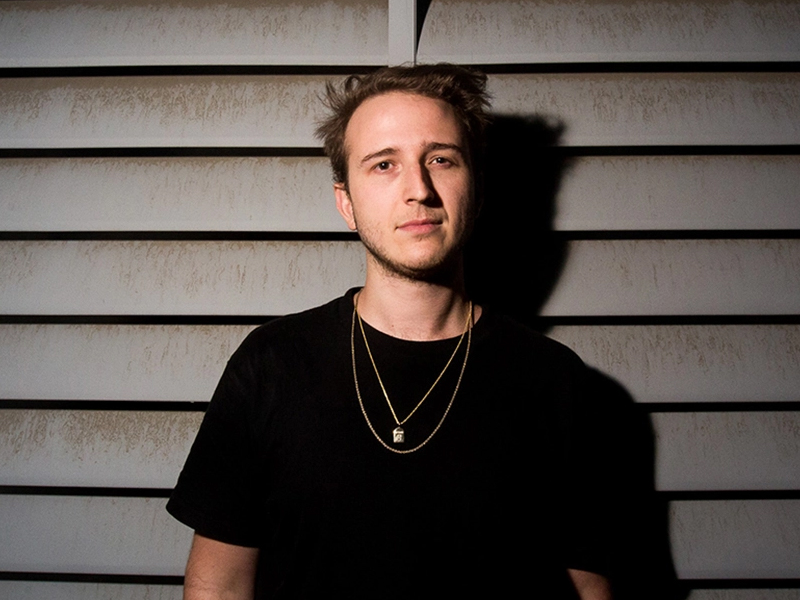 Last year, R.L. Grime presented Halloween X, an exceptional holiday performance that was so successful that the Los Angeles-born DJ must follow it up with another installment this 2022. R.L. Grime, whose real name is Henry Alfred Steinway, is a highly-regarded DJ known for mixing trap, house, and electronica. He gained recognition when he released a remixed version of Kanye West’s “Mercy” in 2012. The track quickly garnered millions of streams on SoundCloud. In the same year, his remix went viral on the streaming platform, and R.L. Grime released his first Halloween mix. The effort consisted of all original songs and featured guest performances and cameos by Pharell Williams, T-Pain, Shaquille ‘O Neal, Guy Fieri, Tony Hawk, and more.

Tickets to see R.L. Grime light up the Kia Forum are now available! Score your tickets now to see the fastest rising star of trap/electronic music deliver his high-energy set in his hometown on Thursday 27th October 2022!