Thursday night will be an Unholy night for all Sam Smith fans this August 31, as The Kia Forum will surely be swarmed with enthusiastic and thrilled fans of the multi-Grammy award-winning artist. The English singer-songwriter will bring the glory of his "Gloria the Tour" to the famous Inglewood, California venue. If you are a big Sam Smith fan, this is the ultimate summer concert for you. Sing your lungs out to Smith's hit songs, including "Lay Me Down," "Unholy," "Latch," "Too Good at Goodbyes," and many others. We know you're not the only one who doesn't want to miss Sam Smith taking center stage again this 2023. So click that "Get Tickets" link and reserve your tickets as early as possible. Hurry before tickets run out! 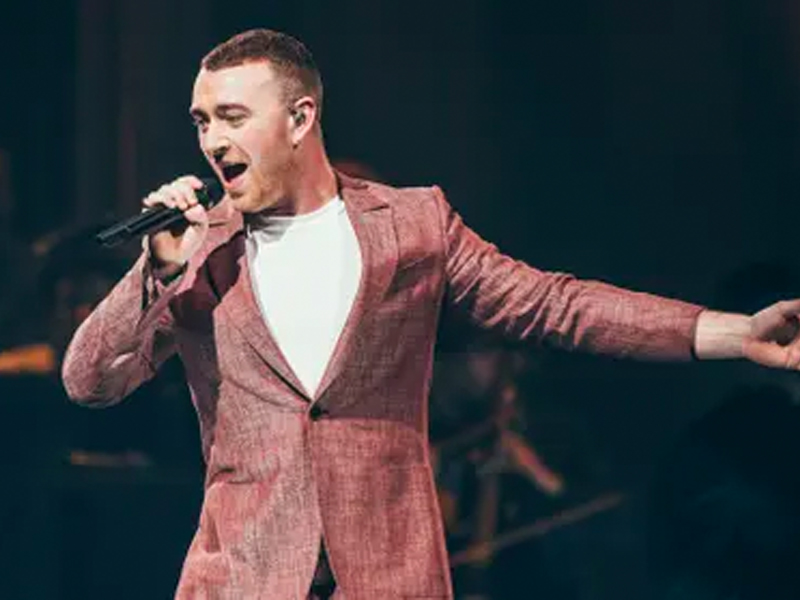 With the success of his two recent singles, "Love Me More" and "Unholy," Sam Smith's fourth studio album, "Gloria," is projected to be a success even before its release in January this year. After all, this is an album from one of today's most iconic superstars. No one can deny the effect of Smith's songs on their listeners. One needs not to be a big fan of the English-singer songwriter to appreciate the impact of his songs — not to mention his undeniably incomparable vocal prowess.

His single "Unholy" is nominated for "Best Pop Duo/Group Performance" at the 2023 Grammy Awards. If Smith wins this award, this will be his fifth Grammy trophy after winning the "Song of the Year," "Best New Artist," "Best Pop Vocal Album," and "Record of the Year" in 2015.

As a promotion for his fourth studio album, "Gloria," the 30-year-old singer-songwriter will be embarking on a North American Tour. The massive trek will kick off on July 25 in Florida and will stop at some major venues all over the US and Canada. Smith will be joined by the Canadian singer and songwriter Jessie Reyez. Reyez is a multi-Juno award-winning artist who is known for her songs "FIGURES," "MUTUAL FRIEND," "Ocean," and "Promises" (with Sam Smith), among many others.

The two will stop at The Kia Forum on August 31 to offer their fans one of the best concert experiences this summer. If you are a big fan of both artists, missing this would be a big crime. Click the "Get Tickets" link to start reserving your tickets.