Gather the cyclops army! His biggest headline event to date, Subtronics featuring special guests, Virtual Riot, Must Die! B2B with Leotrix, HOL!, SweetTooth B2B with ARTiX!, and Austeria, all at The Kia Forum on Saturday, January 28th 2023. So, grab some tickets, update your cyclops army biography and get ready to Beep, Boop, and Bing Bong! Seriously, you cannot afford to miss this, Eight huge names from the world of EDM all culminating in the biggest night ever for Jesse Kardon, this is probably going to be a bigger party than whatever you’re doing for New Year's Eve! 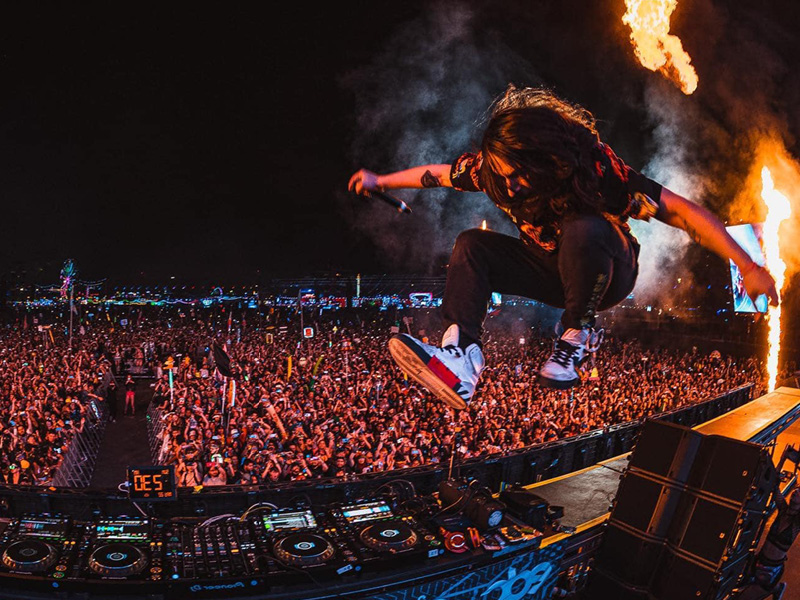 Jesse Kardon, aka dubstep DJ and producer Subtronics, is from Philadelphia, and is best known for his song "Griztronics", a collaboration with Michigan-based electronic music artist GRiZ that peaked on Billboard's Hot Dance and Electronic Songs at the number 9 position in late 2019. Subtronics peaked at number 10 on Billboard's Next Big Sound chart in September 2019, and his latest release is the album, Fractals, from January 2022.

Lee Austin Bates, aka electronic musician, DJ, and producer, Must Die, is from Houston, Texas. He is best is known for the track "VIPs", a collaboration with the musician DJ and Producer, Skrillex. Bates has collaborated with artists such as Skream, Eptic, Zomboy, and Boyinaband, and has produced remixes for Svdden Death, Seven Lions, Excision, and Slander, among others.