Ethereal British alt-rock trio The xx are coming back to the US this fall, and they'll be performing from their brand new album I See You at The Forum on Friday 29th September 2017! With their incredibly cool, minimalist songs and shadowy, romantic sound, The xx are a pleasure to see live, so get your tickets now – "Go on, I dare you!" 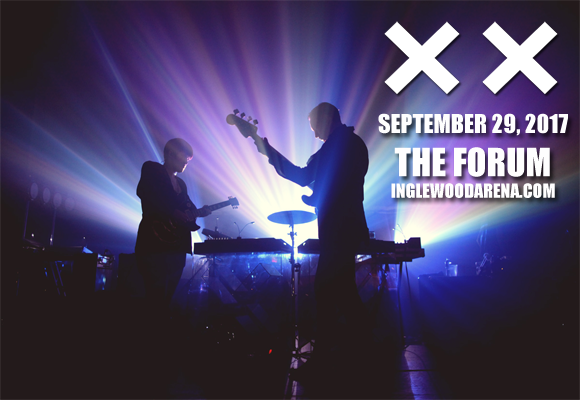 British rock band The xx was formed in London in 2005, and consists of Romy Madely Croft, Oliver Sim and Jamie Smith (AKA Jamie xx). Their 2009 eponymous debut album was released on Young Turks to widespread acclaim and praise from critics, and ranked highly on several “Best of 2009” lists, reaching number one on the Guardian's list and number two on the NME list. 2010 saw the band win the prestigious Mercury Prize for the album. Their follow-up album, Coexist, was released in 2012, and I See You, the trio's third studio album, was released in January 2017.