One of the world's best-selling, and most beloved, artists Barry Manilow comes to The Forum on Wednesday 20th December 2017 for A Very Barry Christmas! The crooner and icon will be treating fans to a set of holiday songs and classic Manilow hits, for a sing-along event that will get everybody in the festive mood! 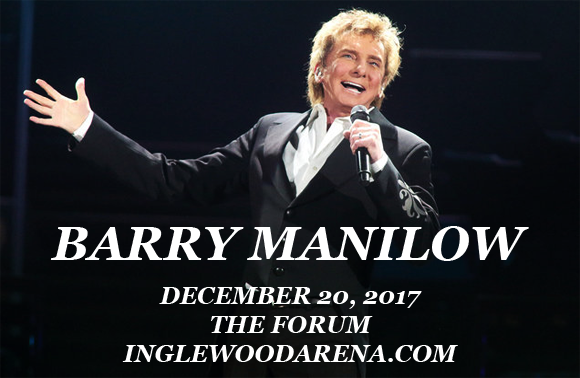 With over 80 million records sold worldwide over his five decade career, American singer-songwriter, arranger, musician, and producer Barry Manilow is one of the world's best-selling artists. Known for hit songs like “Mandy”, "Can't Smile Without You", and "Copacabana (At the Copa)", Manilow has recorded and released 47 Top 40 singles (including 12 number one hits and 27 in the top ten), and has released several multi-platinum albums. Manilow has also produced and arranged albums for other artists over the years, including Bette Midler and Dionne Warwick, and has also written for musicals, films, and commercials.