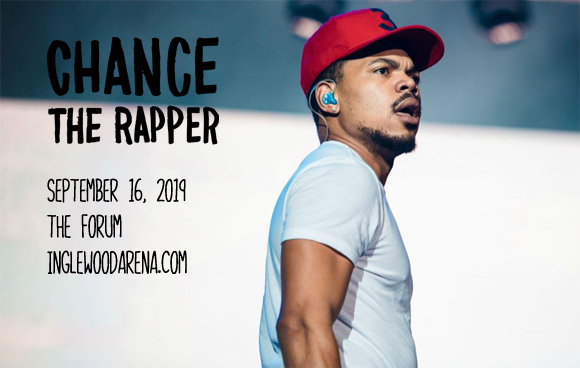 After releasing his debut mixtape 10 Day in 2012, Chicago-based rapper, singer, songwriter, actor and activist Chance the Rapper found international acclaim with his second mixtape, Acid Rap (2013). His third mixtape, Coloring Book, peaked at number wight on the Billboard 200 and earned him three Grammy Awards, including the award for Best Rap Album, becoming the first streaming-only album to win a Grammy Award. His debut full-length album, The Big Day, was released in July 2019. As well as his solo career, Chance the Rapper is also a member of the Chicago collective SaveMoney, and he is the vocalist for the band the Social Experiment.