One of the best-loved acts in country and one of the best-selling artists in the world, Garth Brooks, comes to The Forum on Friday 21st July 2017 for a show you'll never forget! Famed for his high-energy, spectacular concerts, Brooks will be joined by his wife and fellow country singer Trisha Yearwood, and will be appearing at The Forum for three nights in June! It's gonna be wild! 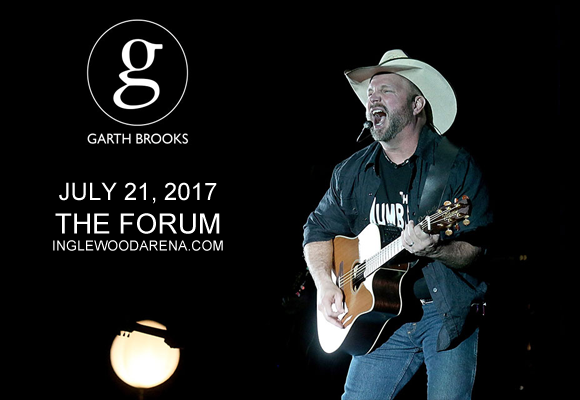