Garth Brooks' record-breaking World Tour with wife and fellow country star Trisha Yearwood is coming to an end, but before they go, they're stopping in at The Forum for three nights of high-energy country! Having sold over 5 MILLION tickets for the show's current leg, Brooks comes to The Forum for his second LA show on Saturday 22nd July 2017 – don't miss it!!! 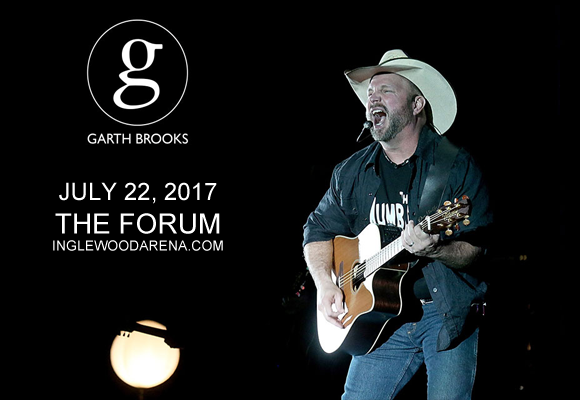