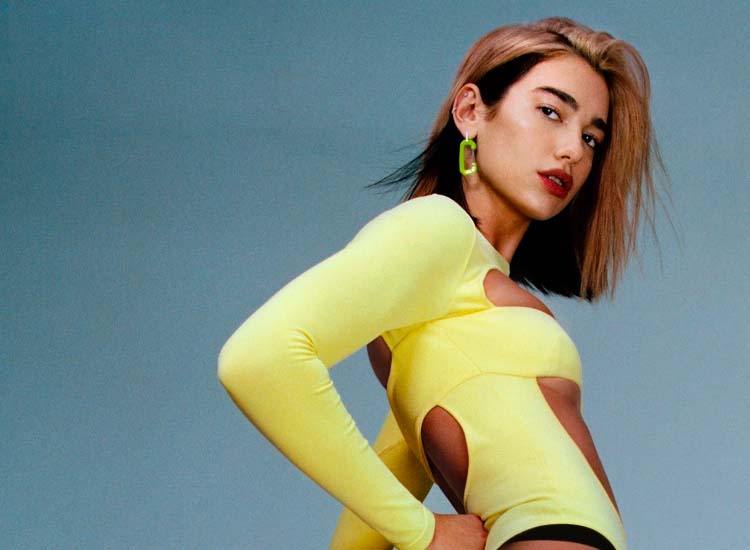 For several years, the iHeartRadio Jingle Ball Tour has entertained music lovers worldwide with its plethora of pop and hip-hop artists performing on stage. The tour is live and exclusive to ticket holders, but a live stream event on December 9 in New York can be viewed in the comforts of your own home. However, nothing compares to watching the show live and seeing your favorite artists perform their biggest hits on stage while you and thousands of fans dance along to the music.

Since 2011, the iHeartRadio Jingle Ball has held its concert series all over California and across major cities in the U.S. The tour has become an annual holiday tradition, and music fans always tune in to see the hottest pop, rock, and hip-hop artists perform their hits and fan favorites. Last year, the lineup included big names like BTS, Ed Sheeran, Lil Nas X, Doja Cat, and The Kid Laroi.