It's that time of year again: the 2017 iHeartRadio Music Awards will be taking place at The Forum on Sunday 5th March!! Are you ready to hear the best music of the year!? With an incredible list of nominated artists including Justin Timberlake, Ariana Grande and Justin Bieber, tickets are now on sale for this unmissable event!! 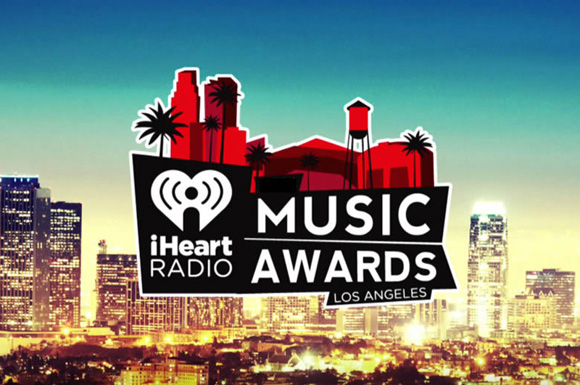 In the coveted Song of the Year category, Sia, Drake, The Chainsmokers and Justin Timberlake will be battling in out, whilst in Female Artist of the year the contestants are none other than Ariana Grande and Selena Gomez, whilst Male Artist of the Year will be the contest of Justin Bieber and Shawn Mendes. And according to tradition, the public vote will decide upon the winner of the year's Best Fan Army.

Tom Poleman, President of National Programming Groups for iHeartMedia, said of the event; ""When we created this awards show four years ago, we set out to celebrate the music that we play on iHeartRadio every day… the core of iHeartRadio is these artists, their songs and our listeners. This night recognizes all three."

With a diverse selection of awards including Rock Arist of the Year and best Duo/Group, and featuring performances from an incredible lineup of artists including the one and only Bruno Mars, this is a show you really do NOT want to miss!! Grab your tickets today and get ready for the iHeartRadio Music Awards 2017!!!