Listen up Pink fans – it’s the chance that you’ve all been waiting for… this must-see show will be taking place on Friday 19th April 2019 at the The Forum and you can be a part of it! As she tours North America, tickets are flying for their exciting show… book yours today! 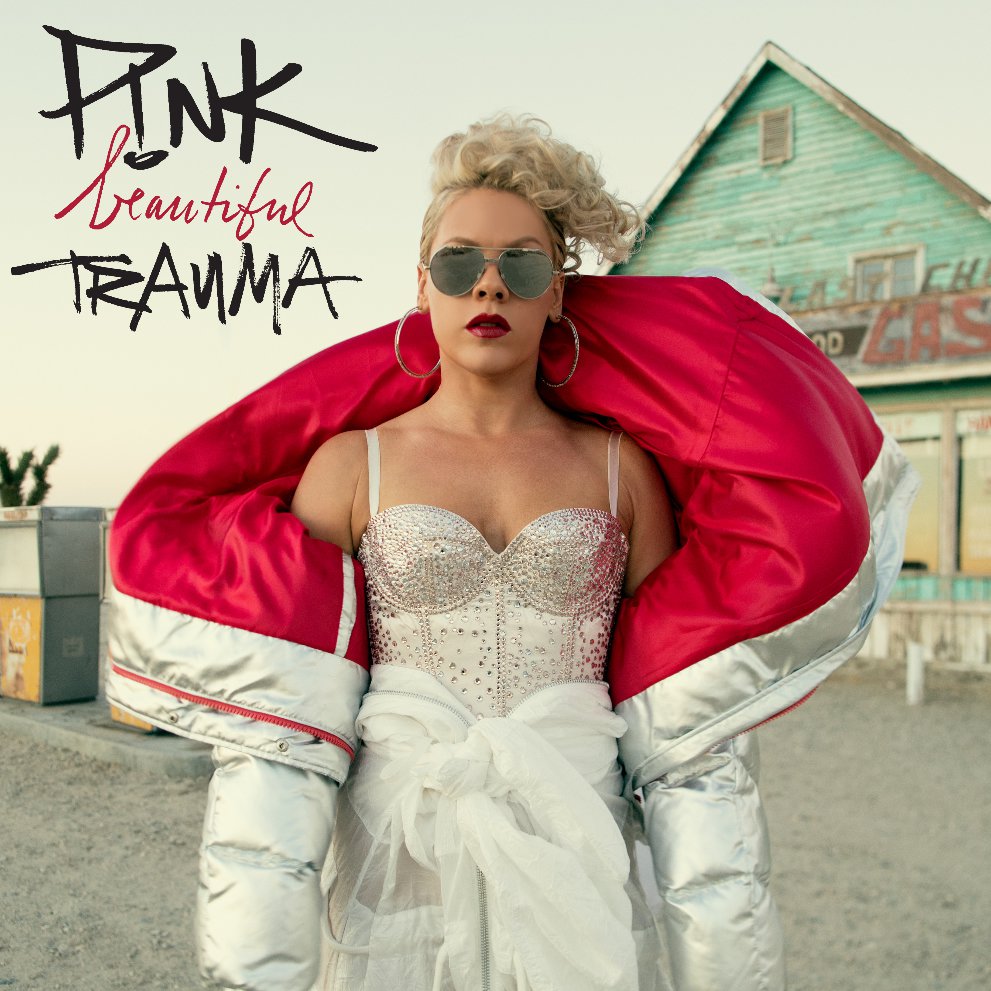 The incredible Female rock star is back on the stage for 2018 with a BRAND NEW album, "Beautiful Trauma" ready to give her fans an unstoppable show as always! Pink brings a mesmerising show, pushing the boundaries and blowing crowds away where-ever she goes. There's no doubt in mind that this one will be bigger and better than ever before.

“I think life is really traumatic, but I also think that there's really beautiful people in the world, and there's more good than bad, and there's love to be made and joy to be had. I try to hold on to the beautiful part.”

Pink is one of those artists that has always stood out from the crowd, known for her kick ass vocal abilities and incredible stage presence, she's the perfect pop rock star. As the original founding member of Choice, the 90's R&B group… she gained experience and signed a record deal in the late 1990's. By 2000 Pink was more than ready to release the R&B infused debut 'Can't Take Me Home' – the album reached double platinum status in the US alone and included songs such as "Most Girls." But it wasn't until the following year that her career would shot into the limelight, Pink took the world by storm with Missunaztood. Which of course featured some of her biggest anthems "Get the Party Started", "Don't Let Me Get Me", and "Just Like a Pill".