The Black Keys, Band of Horses & The Velveteers Tickets

Get ready and free-up your Saturday the 8th of October 2022 for some rocking music and attitude as The Black Keys, Band of Horses and The Velveteers will be at The Forum performing live! Be there by booking your tickets now for this concert that promises to be full of bold energy and music sets. This trio of bands are known for their edginess that adds an alternative note to their music, adding a layer of attitude that people relate to. So, be ready on the 5th of October and book your tickets to be at The Forum with The Black Keys, Band of Horses and The Velveteers. 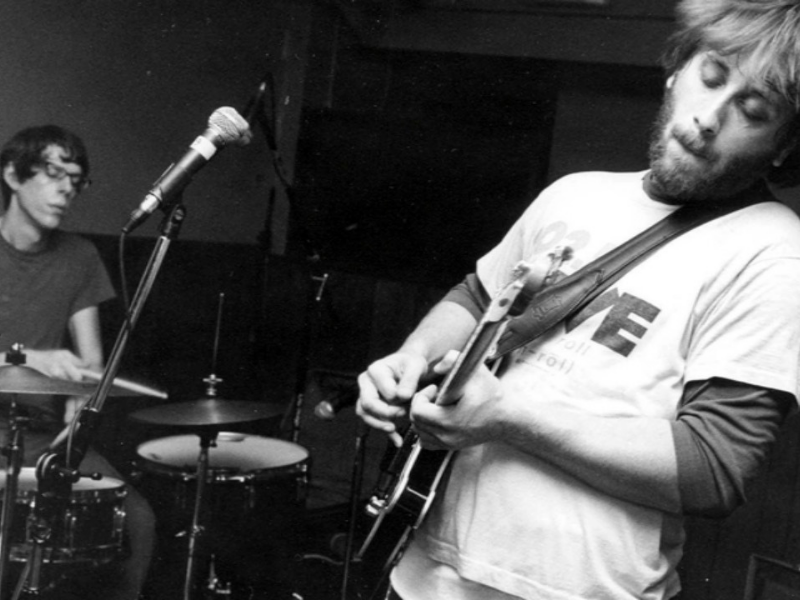 Dan Auerbach and Patrick Carney are the duo that make up The Black Keys, their rise to fame as alternative rockers beginning as an independent act. They recorded and self-produced their first recordings, giving life to the music they felt. It was with their 7th studio album, ‘El Camino’, that The Black Keys burst into more mainstream music, winning awards and gaining more fans with the album’s livelier, more up-tempo tracks. The album’s lead single, ‘Lonely Boy’ was a huge success and is still a fan favourite. Their latest release, ‘Delta Kreams’ was released in May 2021 and is a composition of 11 covers of hill country blues – a more stripped back, celebratory album of their careers as musicians and a tribute to their musical influences. Band of Horses will be jamming and rocking too, excited to be back on the music scene, embracing both the challenges and highs of being in the music industry with their latest album release, ‘Things Are Great’. Fans are stoked as it is their first release in nearly 6 years. Finishing the line-up for this epic evening is The Velveteers, made up of Demi Demitro, Baby Pottersmith and Jonny Fig, who will be bringing their rip-roaring energy. Get your tickets now and be there with them!